his Namelessness Is Legion - fortytwo [mhrk135] 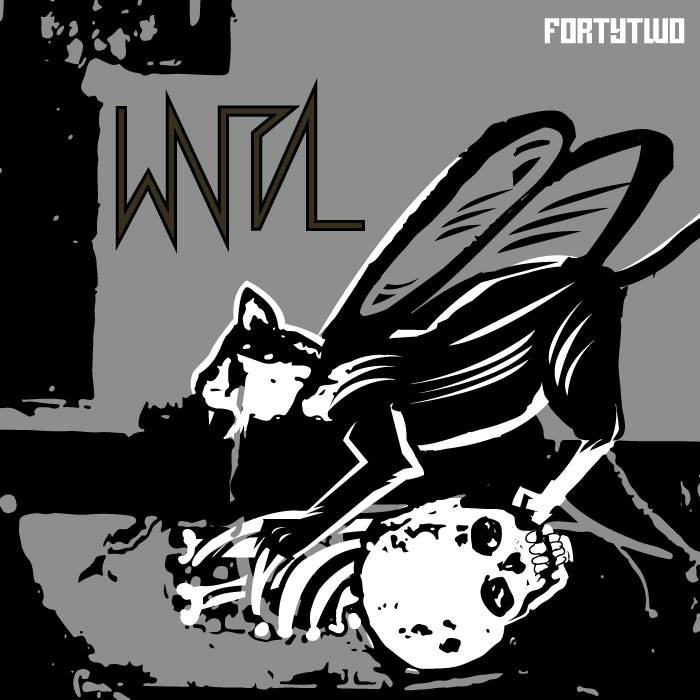 his Namelessness Is Legion - fortytwo [mhrk135]

his Namelessness Is Legion

A ghost train on London's District Line colliding with Mrs. Higgs' bosom while, on advertisements, the standard models (i.e. Kate Moss and Cara Delevingne) provide strange attractions at the Entropy Derby. A lateral grotesque singing the relativist's credo, a small step for a man, but many, even smaller, steps for white mice...
released 06 July 2014